Belfast, Northern Ireland. Pro-British unionists feel they had to pay the price for the Brexit agreement. Ninety procent of the inhabitants of the unionist neighborhood in Belfast never crossed the street into the pro-Irish neighborhood. Even after 23 years of the Good Friday Peace Agreement, a deep distrust between the two communities, still exists. Poverty of about 70 to 80 procent, teen pregnancies, drugs, paramilitary groups running the business and lack of education still feed the sectarian violence. Many of loyalists in these neighborhoods feel betrayed by Boris Johnson. In order to keep the peace on the island by not making a hard Irish border, Johnson put the border in sea between Northern Ireland and the UK. Loyalists feel abandoned by Westminster. 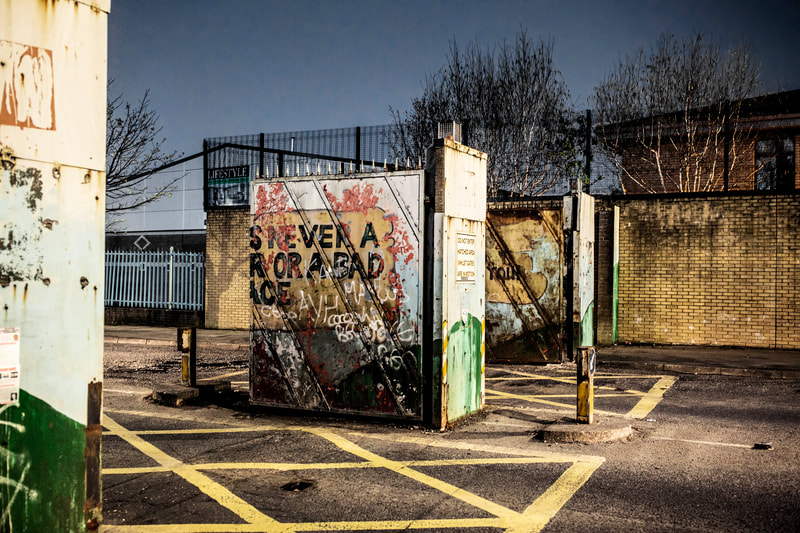 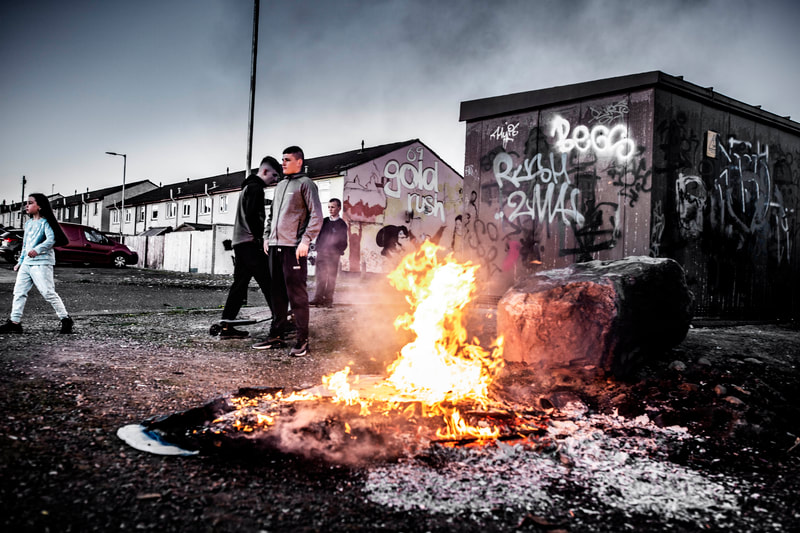 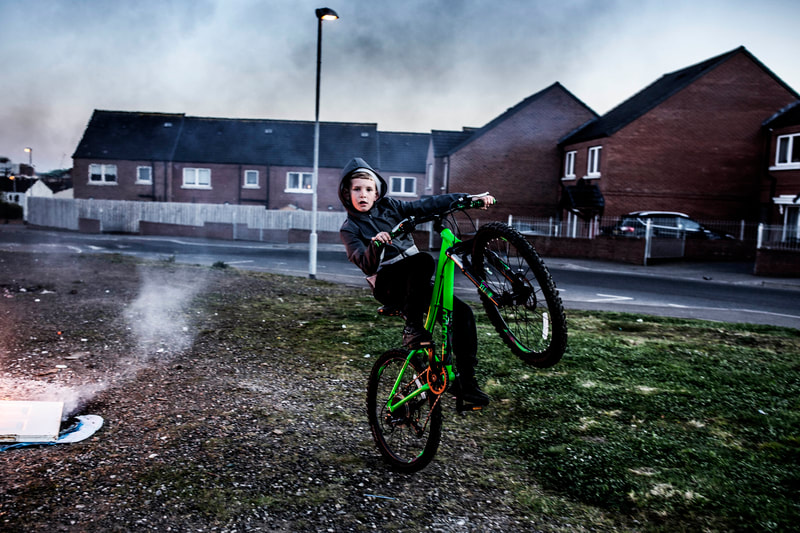 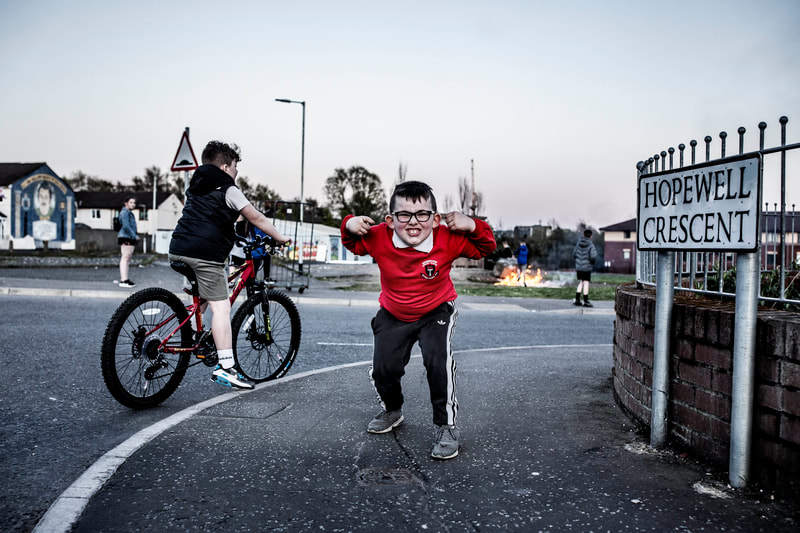 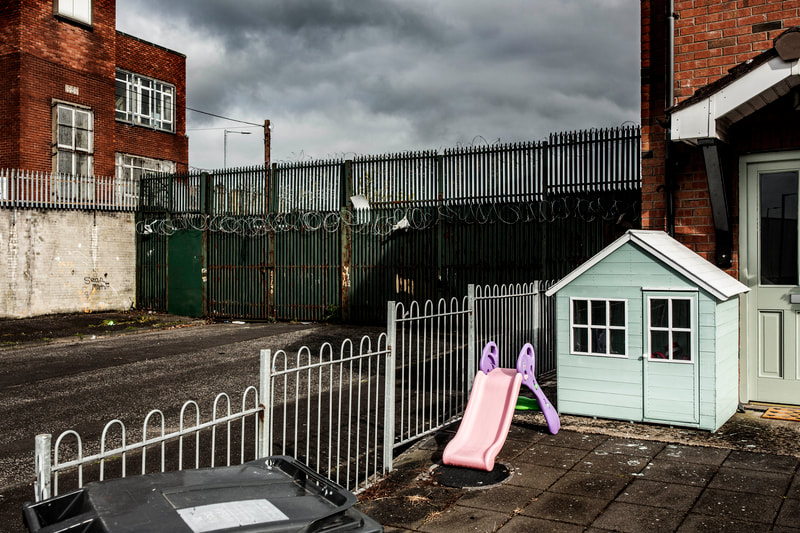 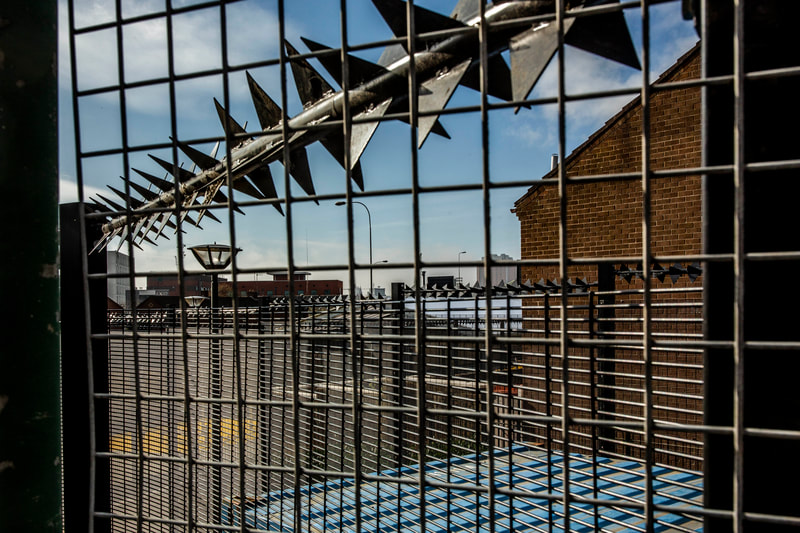 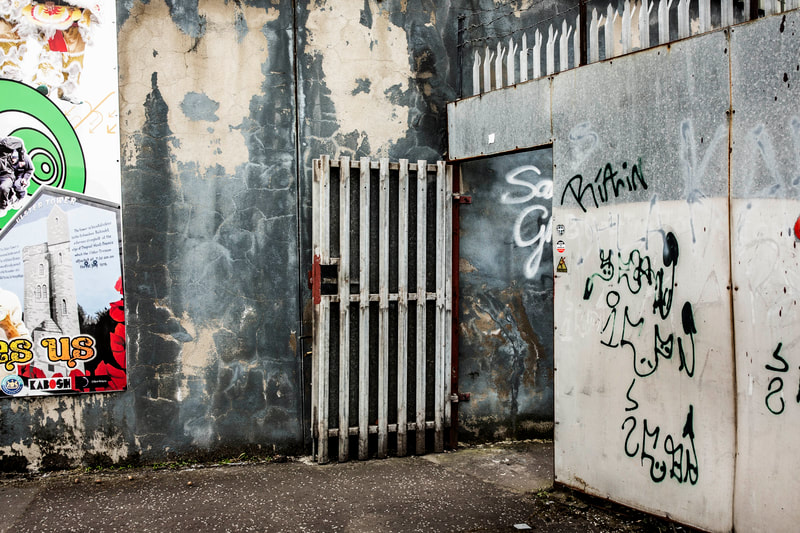 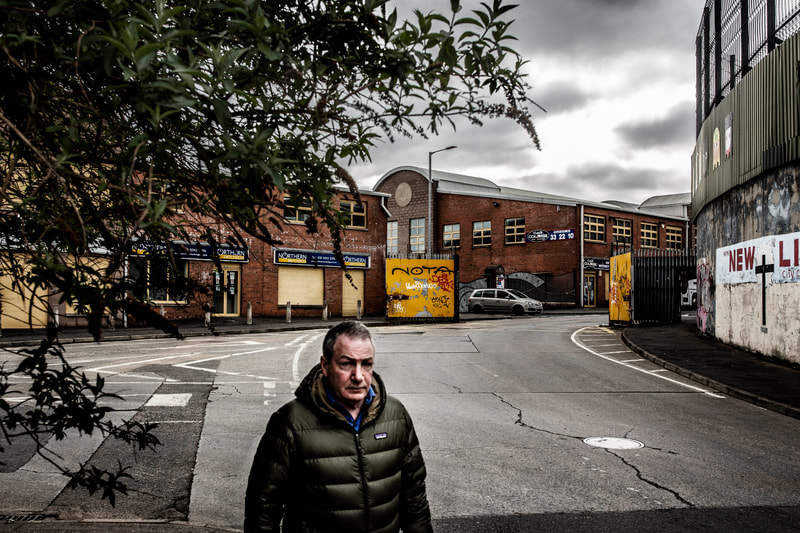 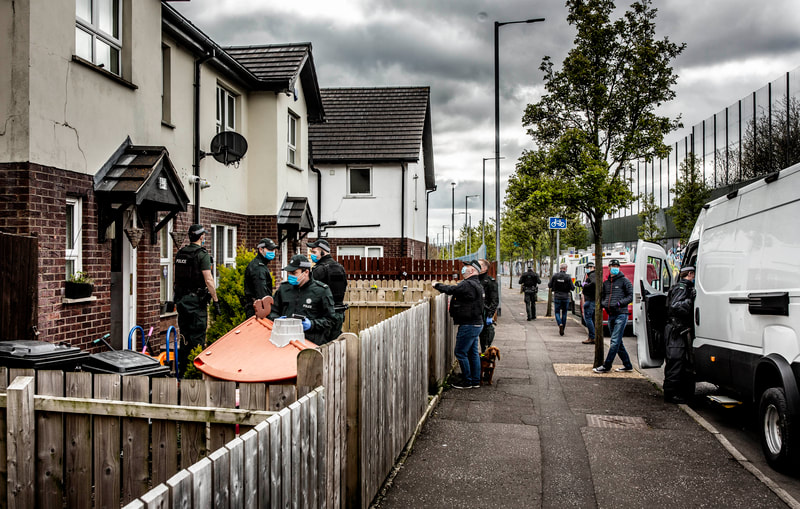 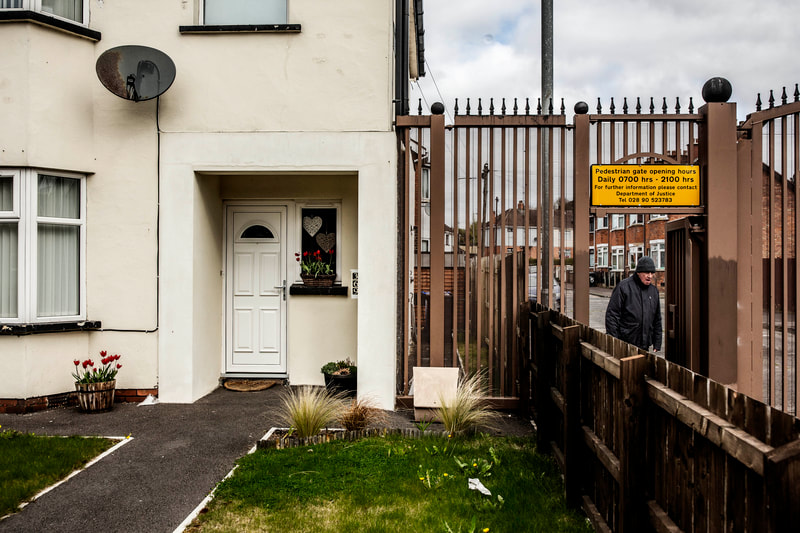 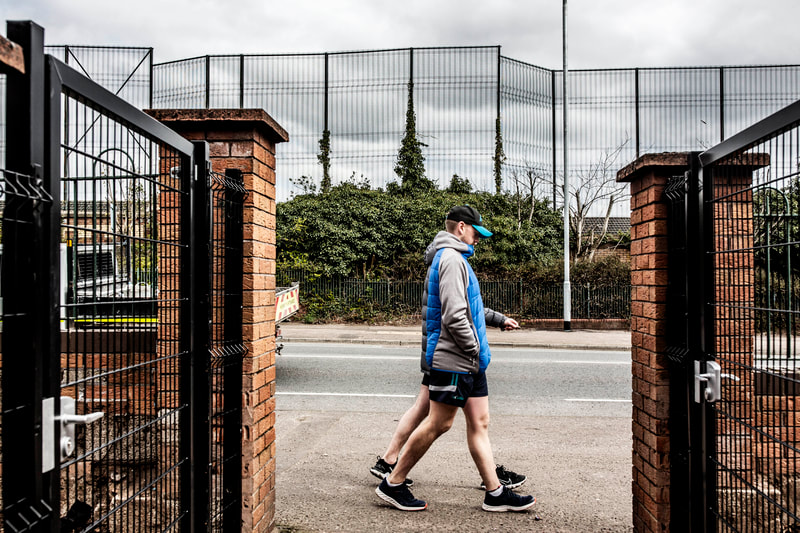 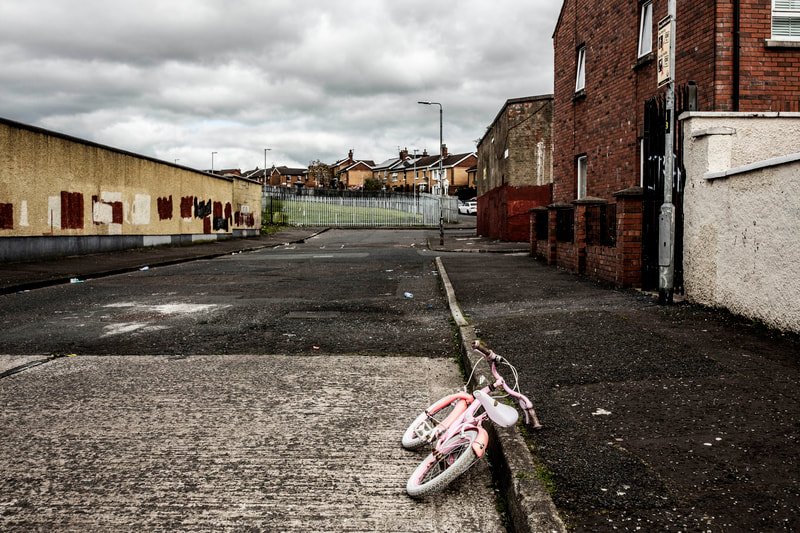 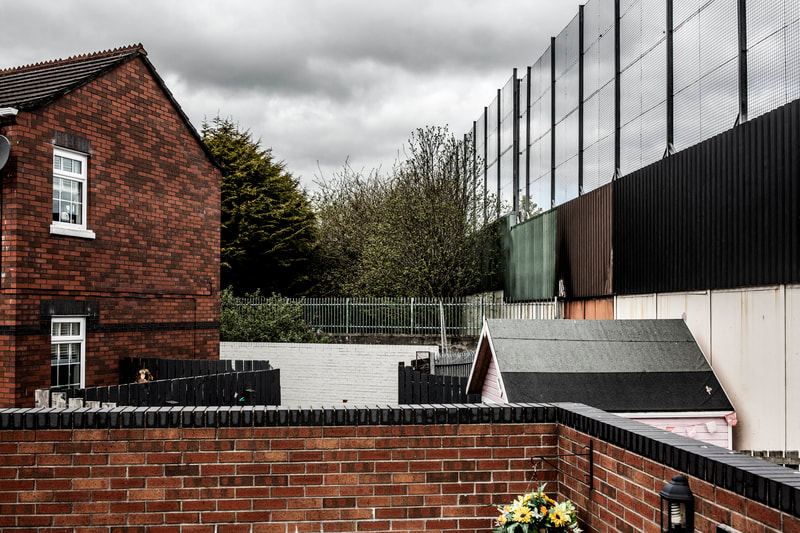 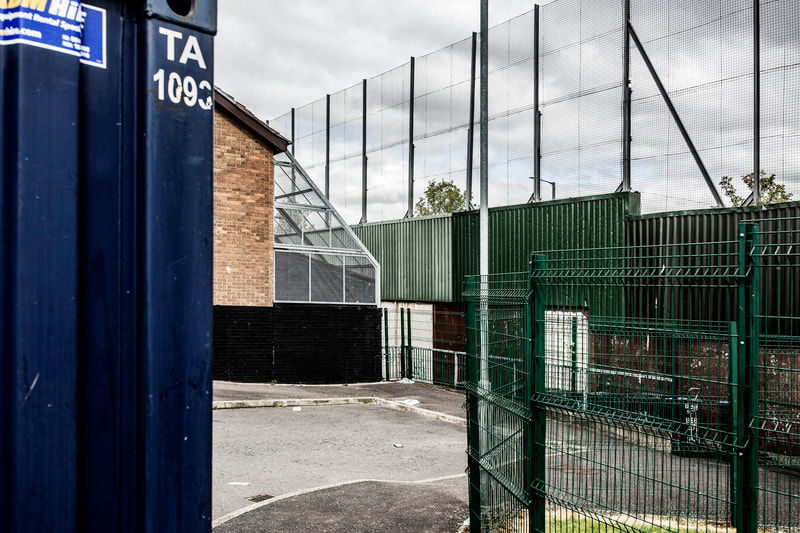 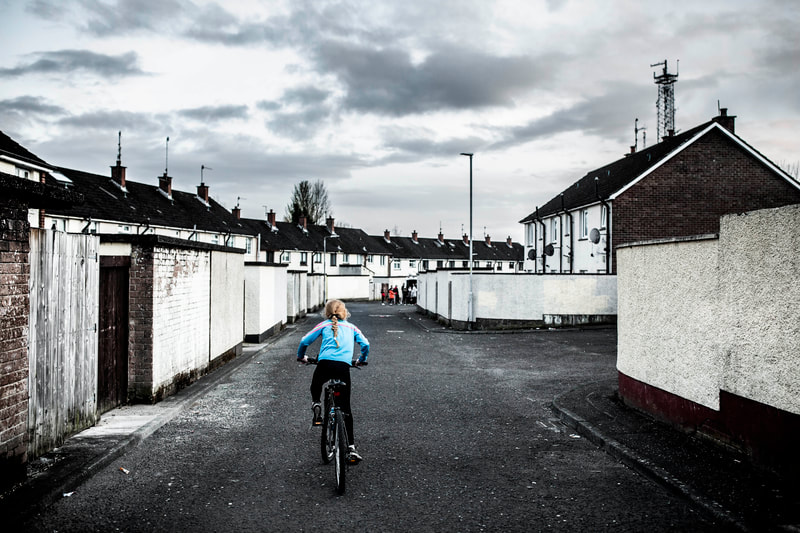 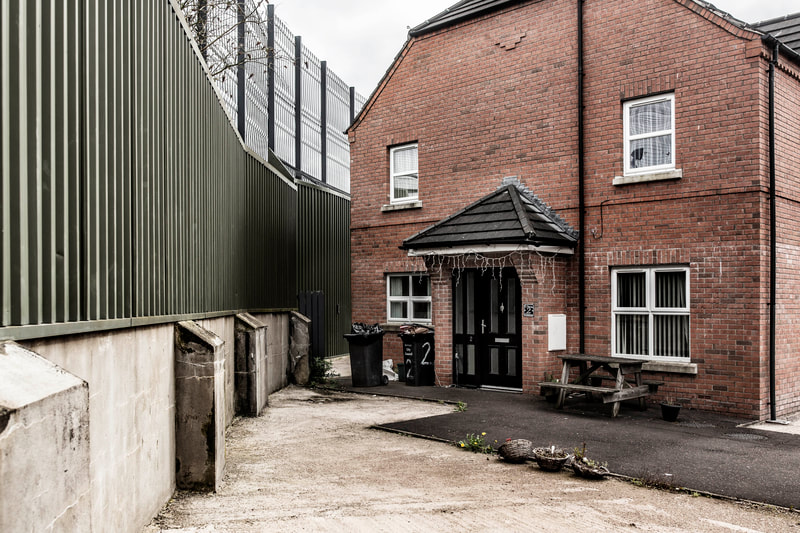 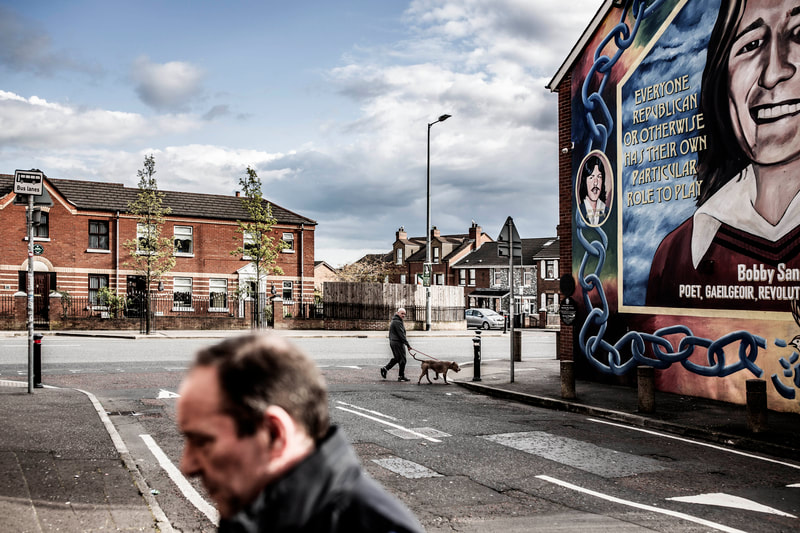 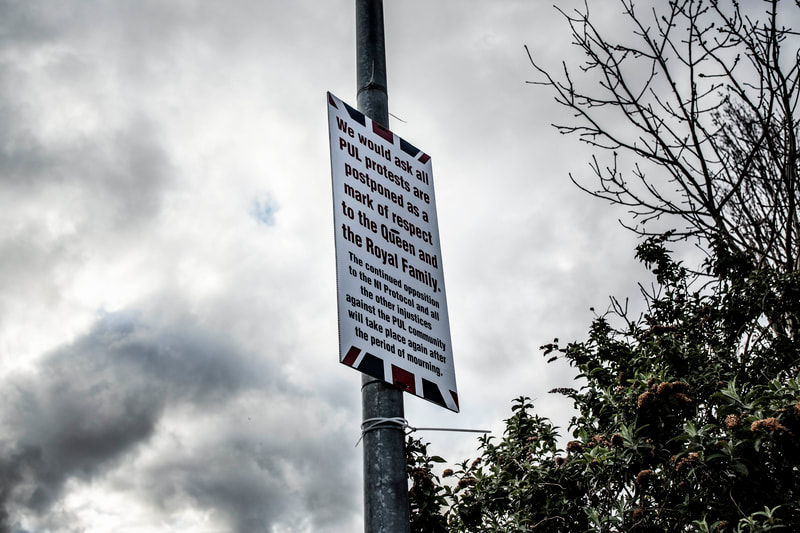 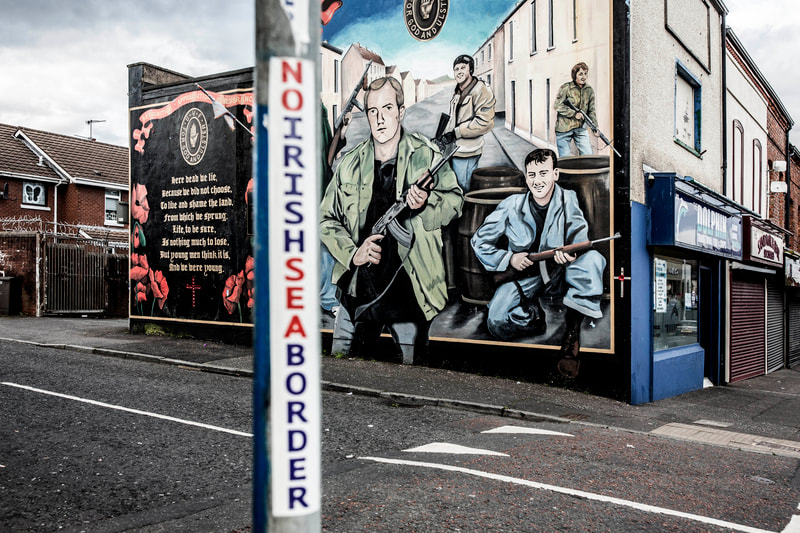 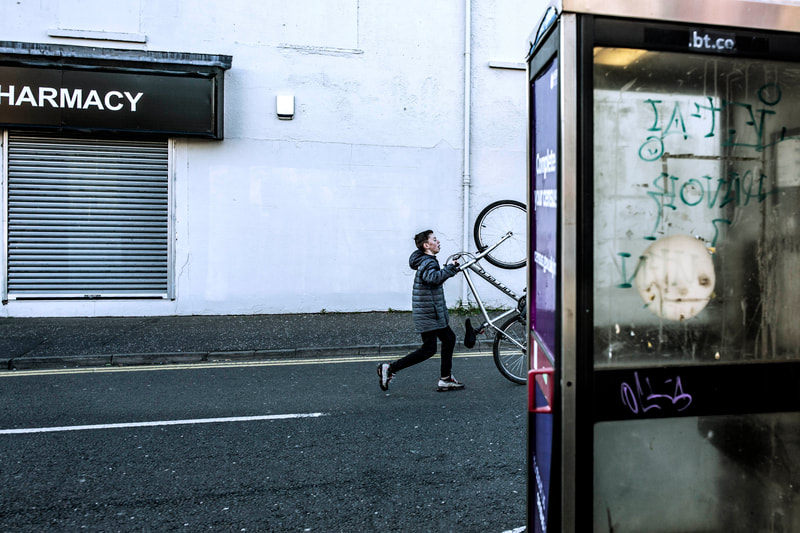 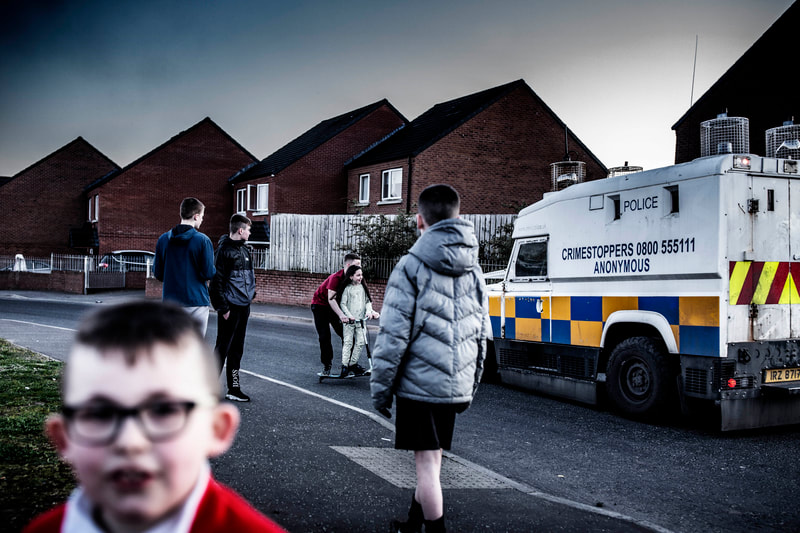 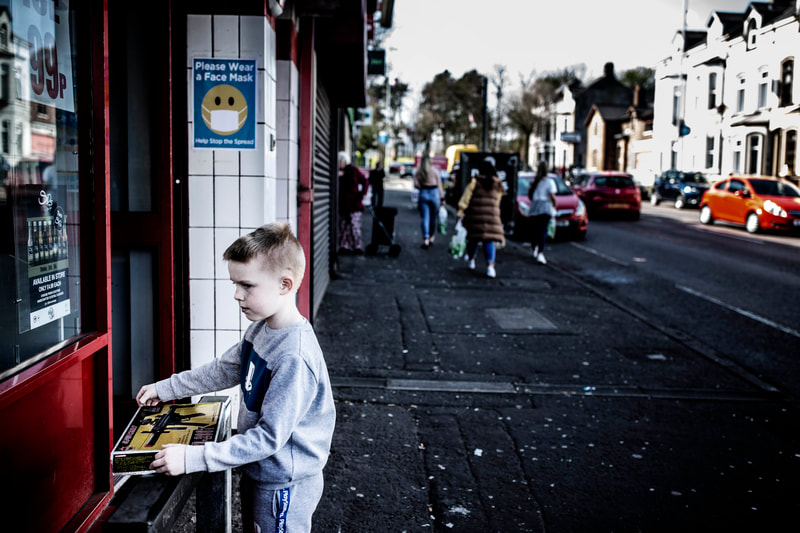 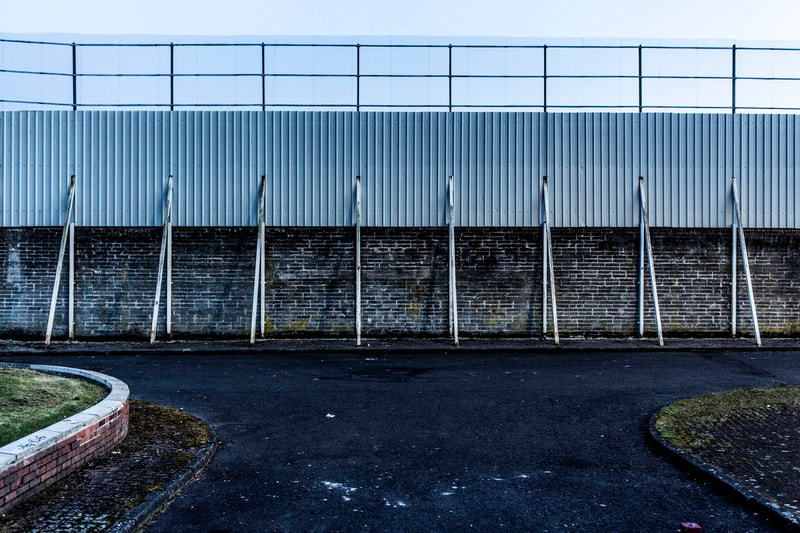 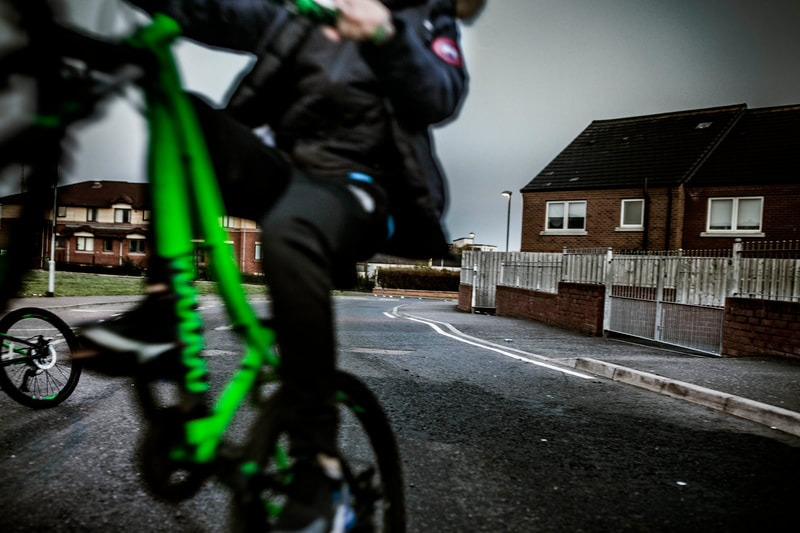 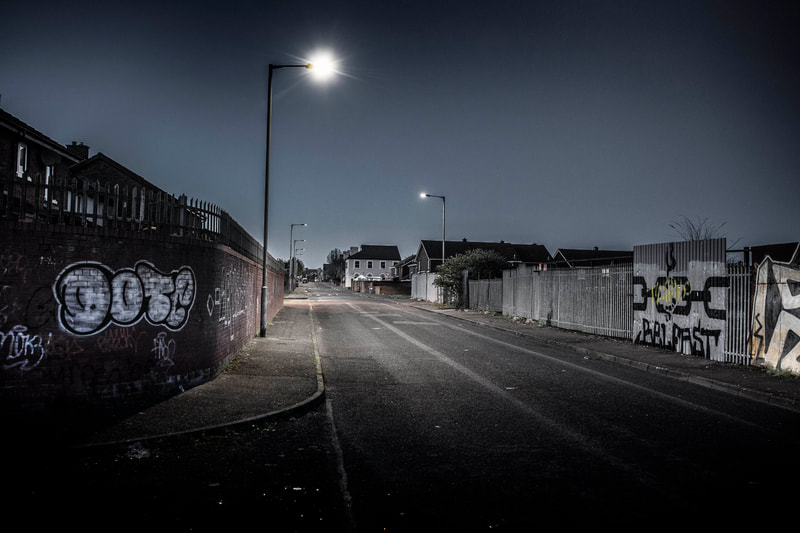